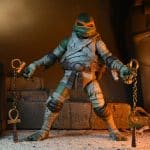 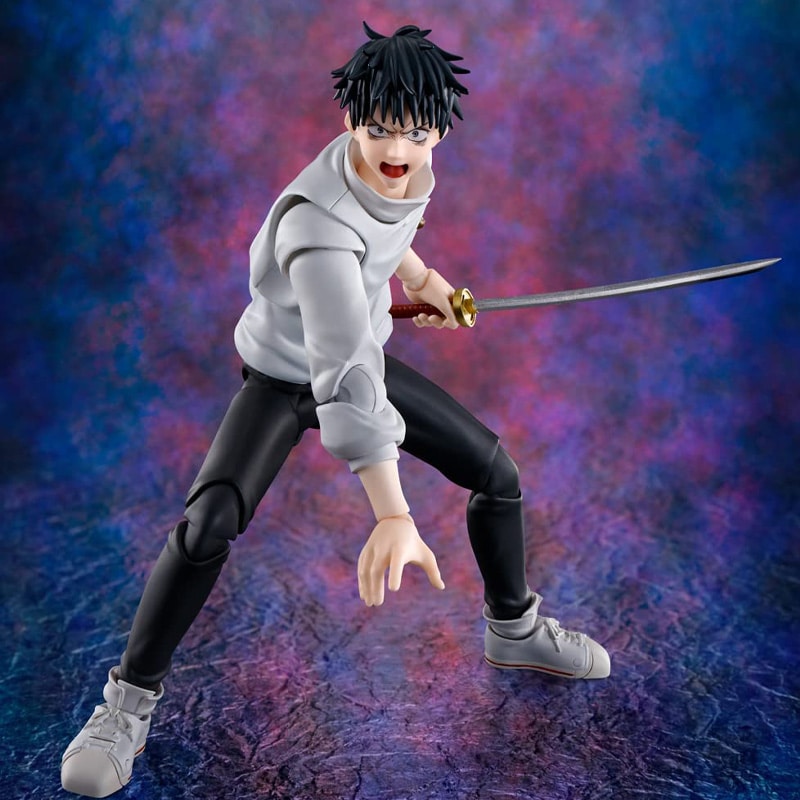 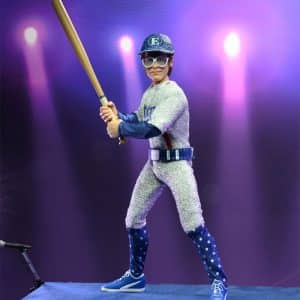 It’s Turtally Terror-tastic! NECA is thrilled to announce a new addition to its Universal Monsters x Teenage Mutant Ninja Turtles action figure collection. The line pays tribute to the world’s most famous turtles and Universal’s icons of horror. Michelangelo as The Mummy reimagines the Turtle as The Mummy, awakened from his eternal slumber by an undying love… of pizza!

Don’t be late with his pie or you may run afoul of The Mummy’s Curse! Includes two ankh nunchuks, interchangeable heads and hands, bendable cobra, and extra bandage drapes. Comes in collector-friendly window box packaging with opening flap featuring a custom illustration.

Warning: The items shown are intended for adult collectors. Items may contain small pieces that are a choking hazard for children. The item represented is intended for ages 16 years and older