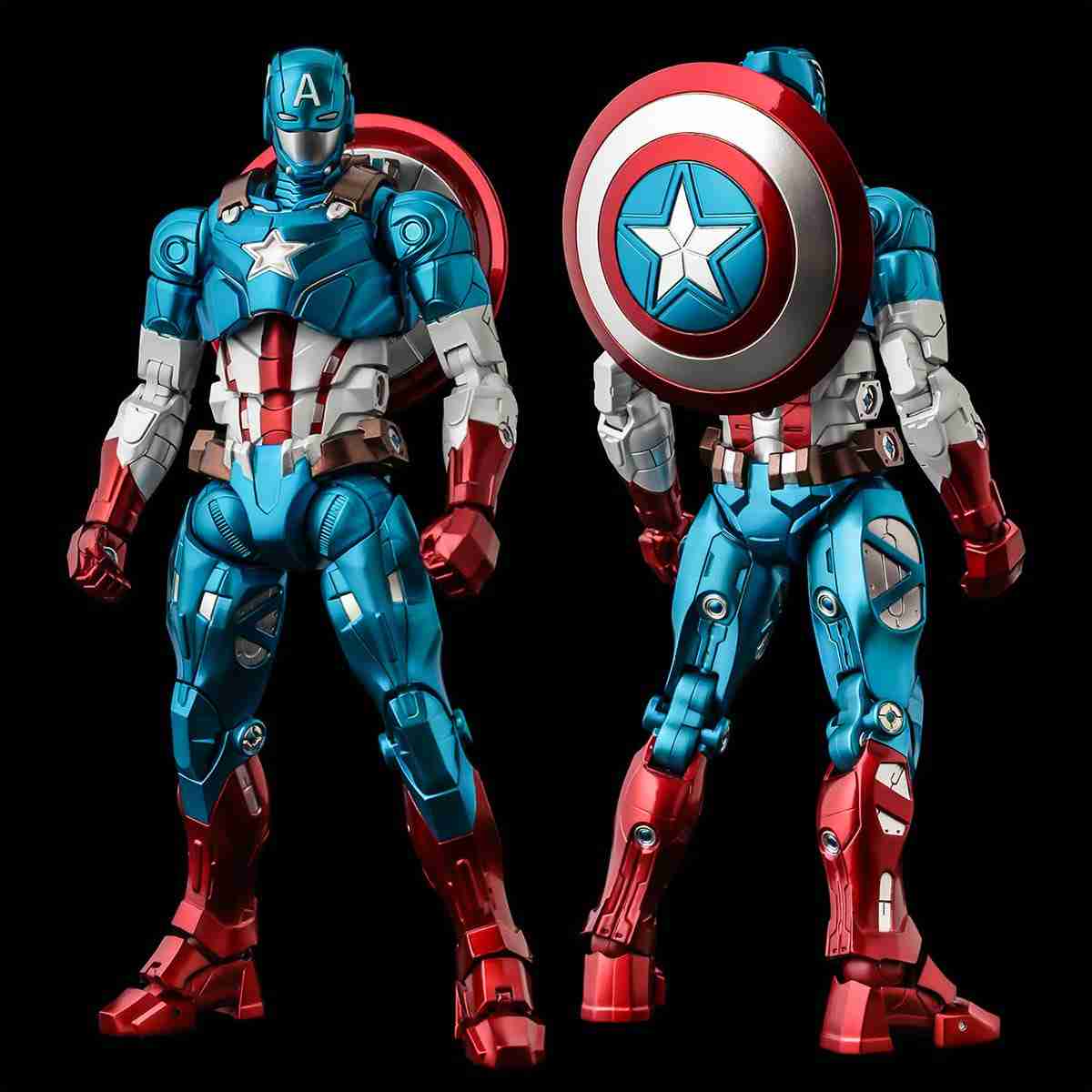 KENGAN ASHURA – a Japanese popular manga series written by Yabako Sandrovich and illustrated by Daromeon. It was adapted into an original net animation (ONA) anime series.