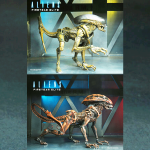 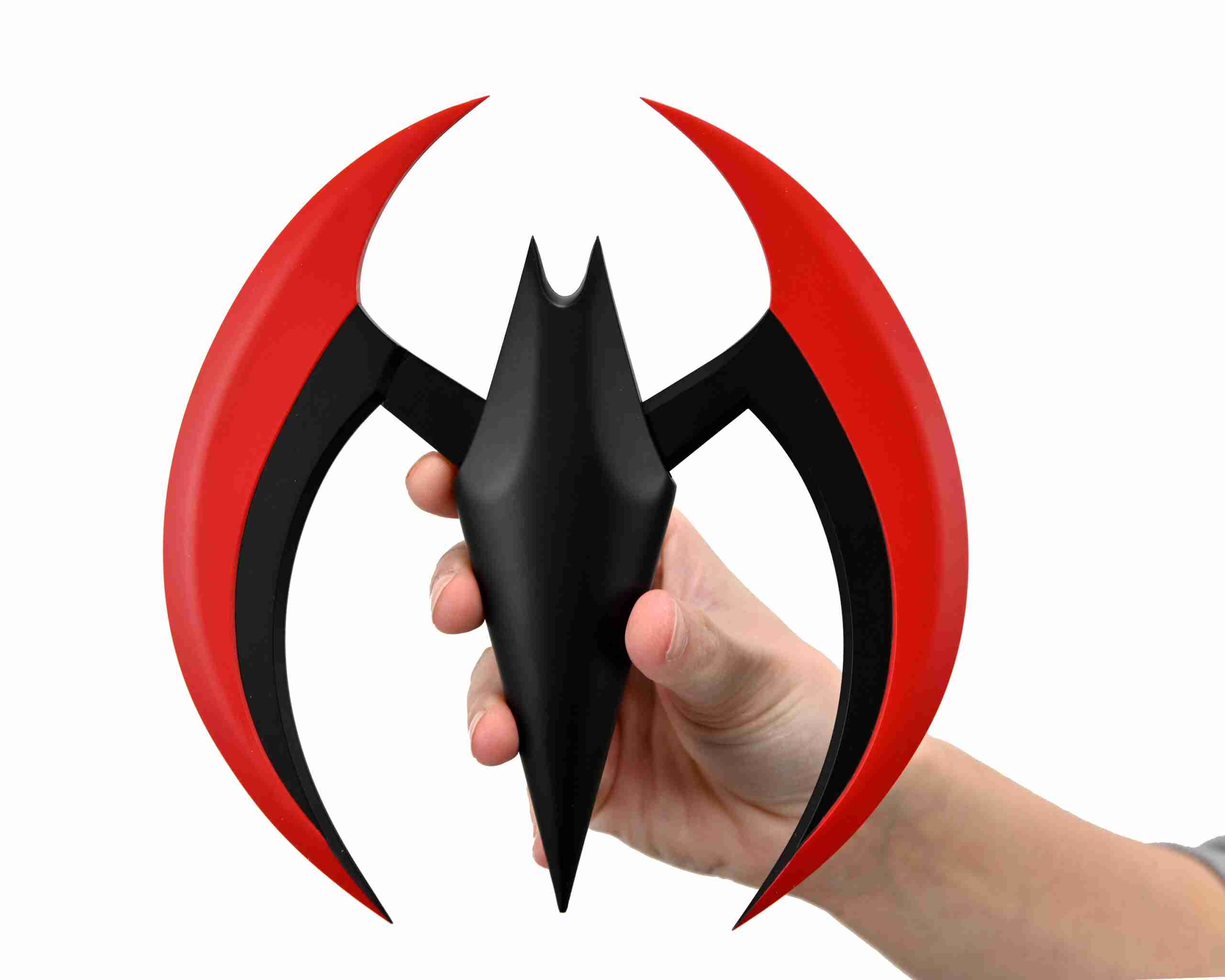 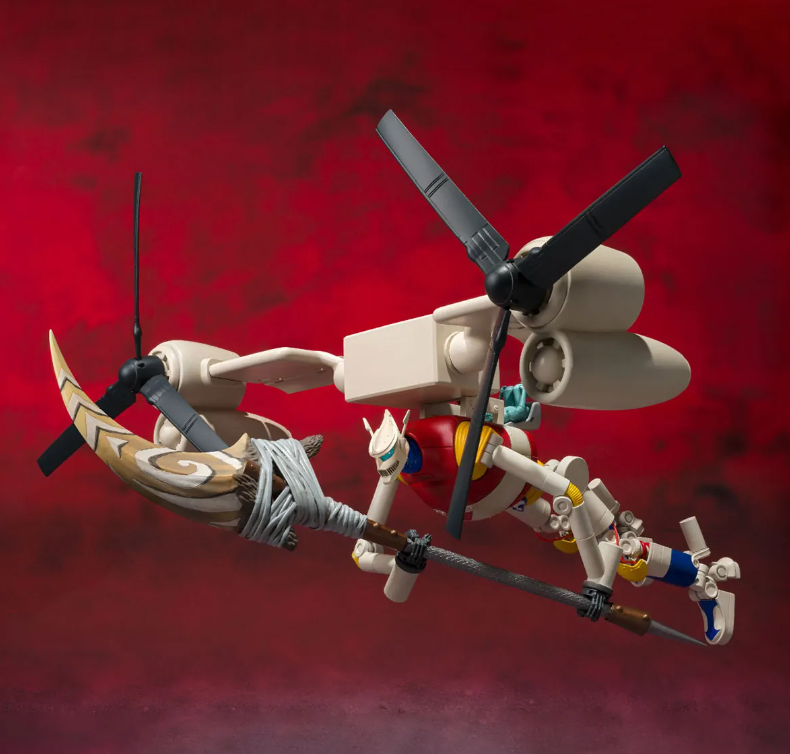 Set in the iconic Alien universe, Aliens Fireteam Elite is the newest videogame to pit humans against Xenomorphs in a desperate fight to survive the hive.

NECA is pleased to present a line of detailed action figures depicting the aliens seen in the game. The first series includes Runner Alien and Prowler Alien, which stand almost 9 inches tall and have nearly 30 points of articulation. Both figures feature game-accurate sculpts and bendable tails.